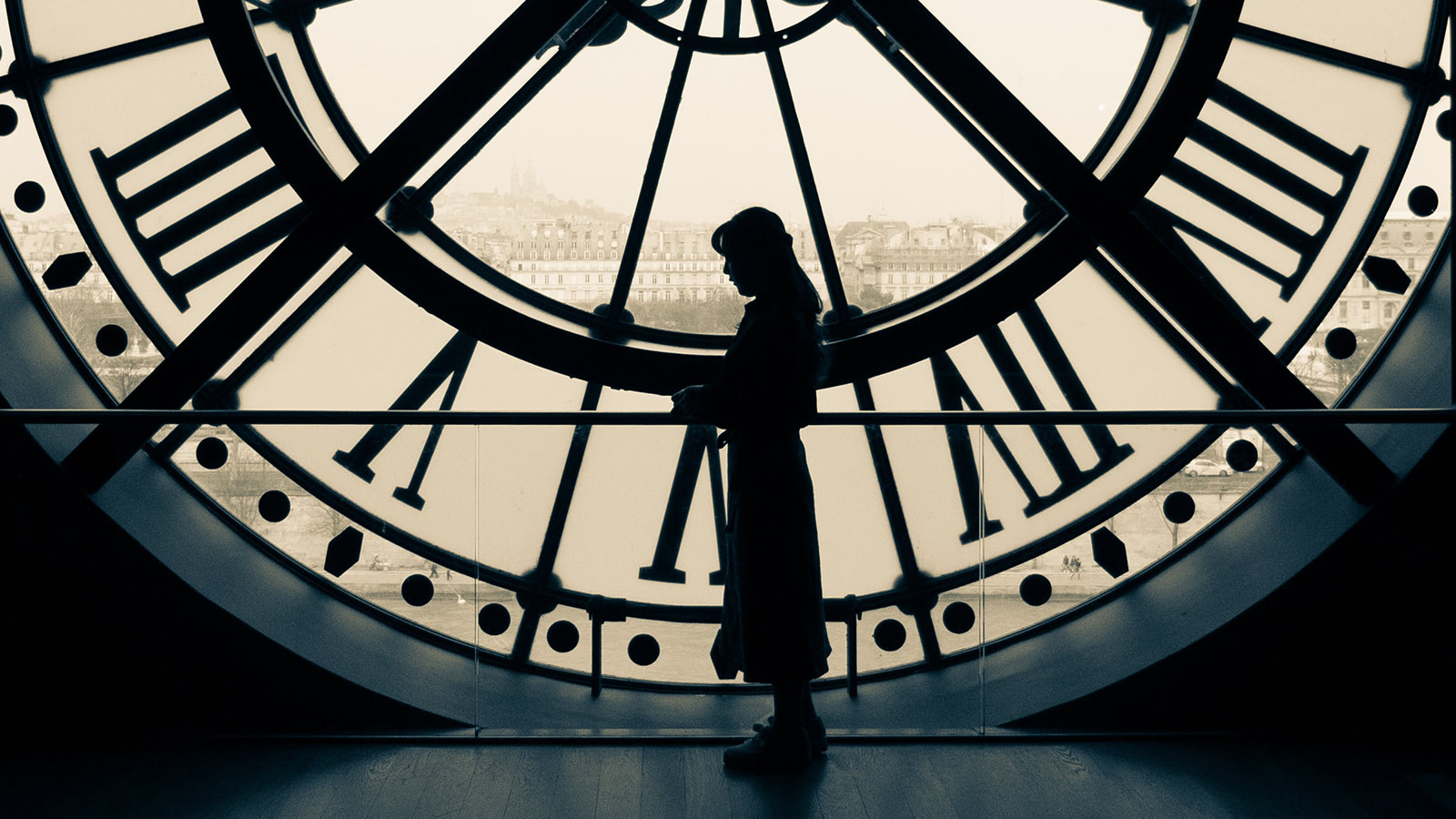 Overcoming Procrastination to Create Order in the Home, Part 2

Yesterday I shared with you the mini life-crisis that became my procrastination breaking point. After a lifetime of bad habits, I finally admit that something needs to change. Often after having these kinds of “Ah-ha” moments, my first mistake is setting lofty, unattainable goals. I fizzle under the weight of them. This goal was (and is) too important to let that happen. So my next step was to make a realistic plan. My aim was to not procrastinate for one full day. Here is what I wrote down at the beginning of the day:

How can I choose differently?

That day was amazing. I couldn’t believe how much I got done, or how good and empowered I felt. I got out of bed immediately in the morning and hopped in the shower and got dressed. When I came downstairs I packed lunches first instead of pouring my coffee. After only one hour into my day, my husband said, “Wow, 8 minutes before we have to leave for school and there’s nothing left to do! It’s amazing when you wake up early!” Note, I hadn’t woken up a minute earlier. I actually sat and enjoyed my cup of coffee that morning, instead of chiding myself that I had to get up and get going after “one more sip.” It was kind of revolutionary.

The one phrase that kept ringing through my head all day was “Do yourself a favor.” Every time I scooped up the stair pile and put it away immediately in the morning, I thought about how I was giving myself the gift of a clean house at the end of the day. When I started chopping vegetables in the late afternoon, I thought about how I was giving myself a more relaxed cooking experience at dinner. In fact, I started to think of myself as a friend. If I were going to bless a friend at her house (say, a new mom with a baby or someone recovering from an illness), I would do her dishes as soon as I was done cooking in her kitchen, or chop fruit for her to save her from that chore at snack time. I started to treat my own home the way I would treat my friends’ houses if I were serving them. “Do yourself a favor. Don’t wait to do what needs to be done. You’ll thank yourself for that later.” And then later, “Thanks Laura! It’s so great that you did that already!”

At the end of the day, I had a choice. Keep going? Or go back to how you were? I decided to keep going. My new goal was no procrastination for one week.
‍

Here are a few realizations I wrote down during my week-long experiment:

What a productive week! I got all the laundry done, and even put it away. I organized my pantry (dude, how did that much Raisin Bran get in there?) and cleaned out my bedroom. The kids and I went through their toys and boxed some for the basement. I had a grocery list ready to go before my husband was ready to leave for the store. We were only late once for school the whole week. (Train! Not even my fault!)

At the end of Day 6, my husband said to me, “This has basically been the best week of my life.” OK, so that HAS to be an exaggeration (I mean, we had a honeymoon once, you know?!) but still, the point is made. His sanity is directly tied to my ability to keep clean underwear stocked and the Raisin Bran accessible. (Those two examples are in no way related to each other, just so we’re clear).

Of course I wasn’t perfect. You can’t just undo 35 years of bad habits by sheer force of will in a 7 day period. In fact, the more I accomplished, the more tasks piled up on my to-do list! I had to laugh when I realized the upside to procrastination is that you totally weed out what isn’t absolutely necessary by default. If I do kick the habit, I’m going to need coaching on priority management next! But these were great first steps and I’m hopeful for the future.

If you’re stuck in a similar rut, here is the tough-love self talk I gave myself after I wrote down the “why’s” behind my procrastination habit, and the things I said to myself during the week to keep going when I wanted to quit:

This project is too huge.

I’m too shy to write that email.

I don’t have the supplies.

I don’t know how to do that.

There isn’t a good time.

Take 10 minutes and do one thing to start.

Too bad. Suck it up.

Pray for wisdom and then call a friend.

Stop and get them on your way home.

There will never be a good time. Just start.

Be wise. Treat your body kindly. Do this right now if you can. If not, schedule time for it tomorrow.

It wasn’t easy, but as the week went on, I realized I could breathe. Everything had more breathing room.

You see, “Tomorrow is another day.”

Not another day to keep repeating our habits, but…

Another day to start again.

Another day to pursue and honor Christ.

Don’t give up. Join me for PART 3 as I share my biggest take-away as I had time to process and my hopes for what’s next.

Oh good, you’re looking for more! We’ve got lots coming, so check back soon! To ensure you don’t miss a beat, click here and sign up to receive email updates when we post new blog content.